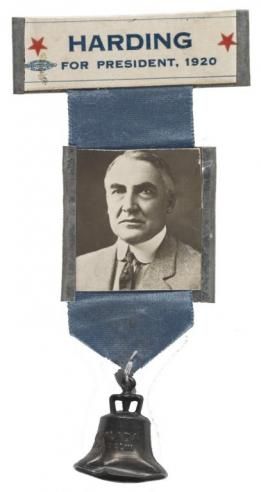 The Hoover-Roosevelt ticket of 1920 would make an excellent alternate history novel! Hoover considered it, but by the end of March declared himself a Republican. He and Franklin Roosevelt remained on friendly terms until they faced off against each other in the election of 1932. On Election Day 1920, ten million women voted, many for […]